The paralympic athlete Jean Baptiste Alaize was born in Burundi in 1991 just a few days before the Civil War between Hutus and Tutsis broke out.
At 3 years old, he was unfortunately victim of the conflict and was attacked with a machete, he lost his right leg and he witnessed the murder of his mother.
At 6 years old he was adopted by a french family, he suffered many bulling chapters because his disability.
Because of his discomfort, he started to run at school. He later said he was running so fast to get away from his past.
It was the beginning of his career, Alaize has been a long jump world champion 4 times and represented France at the Olympic games of London & Rio. 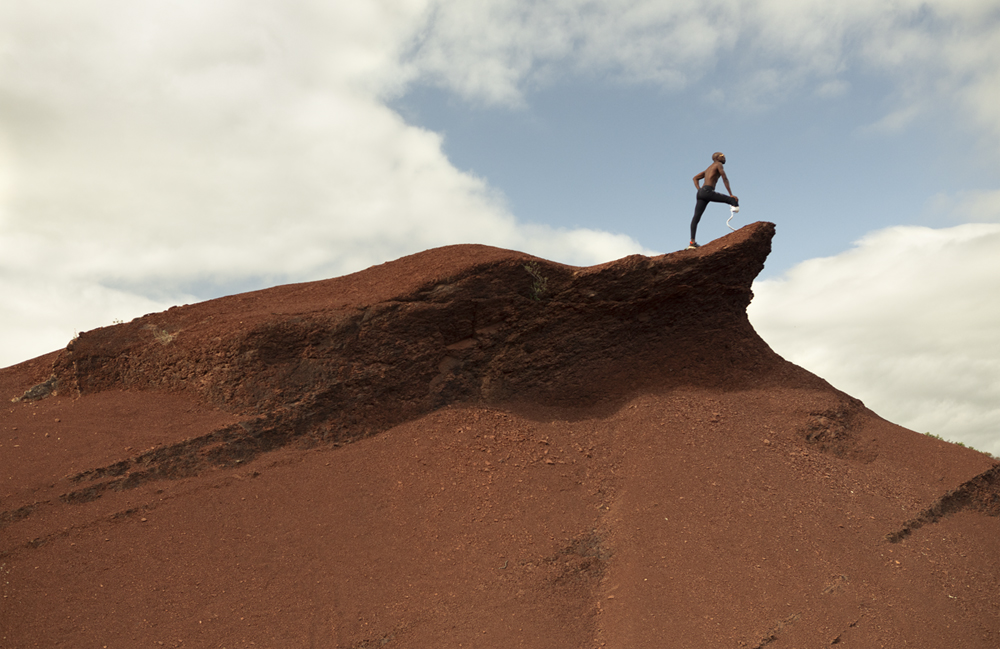 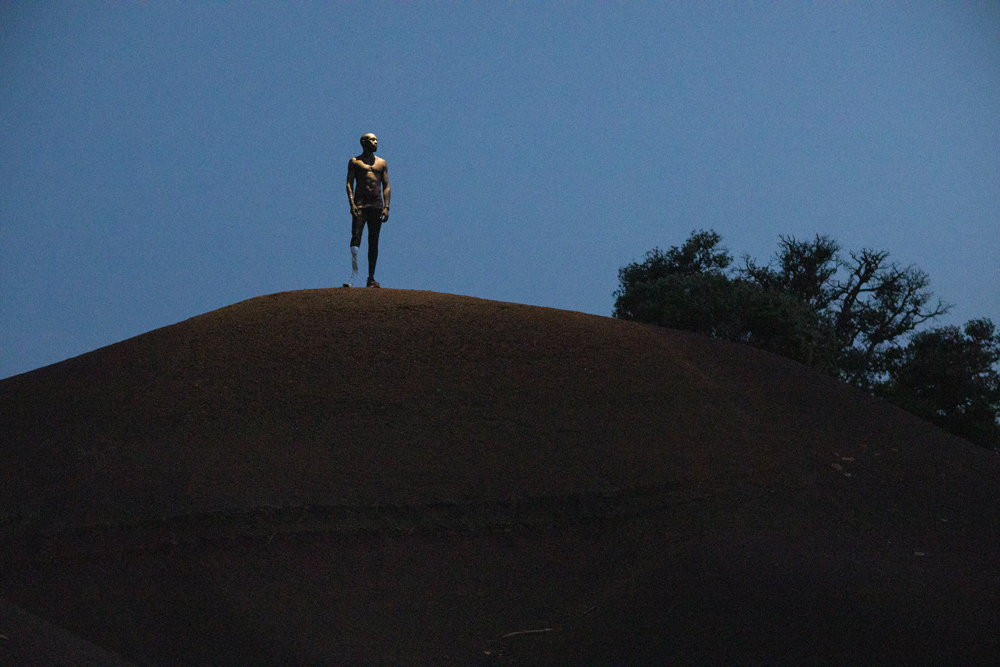 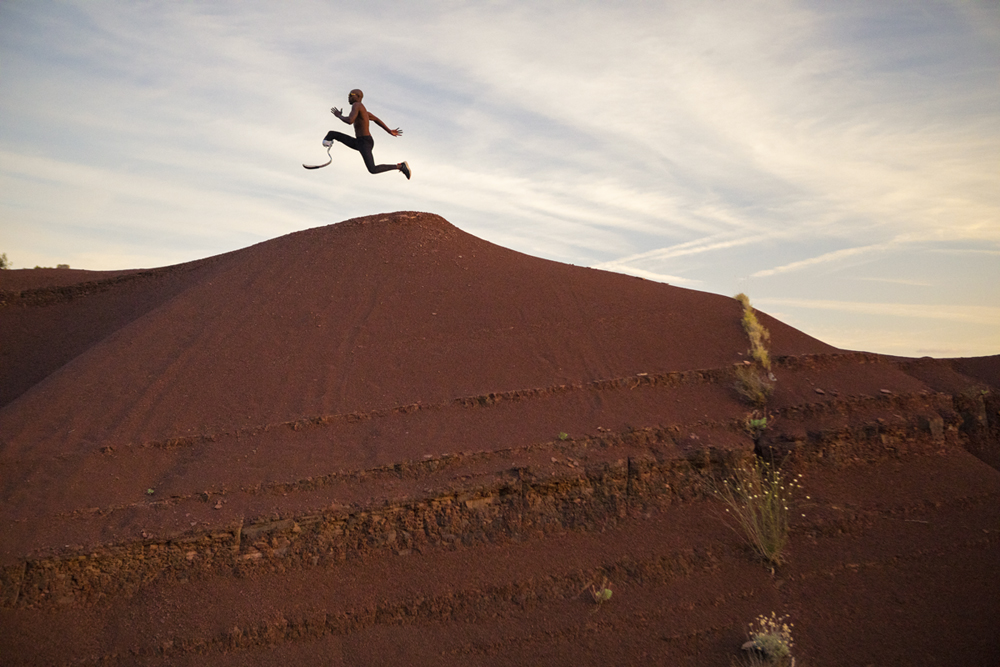